One of my closest friends Phaedra, from Jordan, works as a freelance for the film industry in Jordan and has been involved in many movies that have been shot there, both Hollywood (who film most of the middle east war films there) and local. 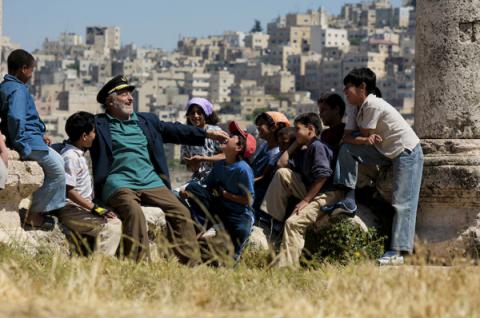 She just let me know about this really interesting film that she and her sister played a small part in. She plays Nour’s friend, and I’m sure after seeing some other films she was in, the acting is amazing! I watched the trailer and it looks really good! Its really nice to see the Arab film industry getting out there and producing high quality films! Anyway, apparently it just won the World Cinema Audience Award:Dramatic at the Sundance Film Festival, so I definitely plan to watch it when it comes out, and try and look out for my friend and her sister as well! 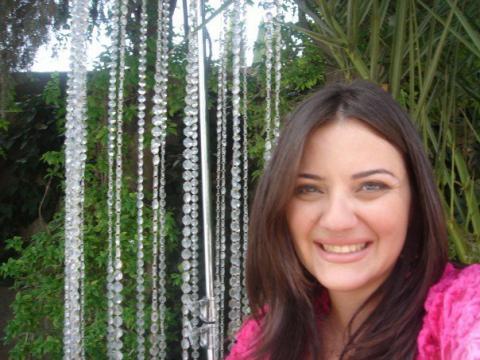 You can check out the films site and trailer here and find more news on the Sundance Film Festival awards here.